An experienced tar and setar player, Sogol Mirzaei is today one of the best-known interpreters of “radif,” the famed scholarly music from Iran.

Having studied in Iran with tar masters Houshang Zarif and Arshad Tahmasebi,Sogol Mirzaei arrived in Paris to study the setar under Reza Ghassemi. Sogol Mirzaei also studied ethnomusicology at the Sorbonne, where she continues her doctoral research.

She brings vast concert experience in Iran, including on some of the country’s most prestigious stages such as Vahdat Opera, the Niavaran Palace and Tehran’s Fadjr Arts Festival. Since 2011, Sogol Mirzaei has graced stages in Europe, (Salle Cortot in Paris and Alhambra in Genva), Northern Africa (Al Madina Festival) and Australia (Mona Foma Festival) as a soloist and as a member of the Chakam Trio, which she founded in 2014. 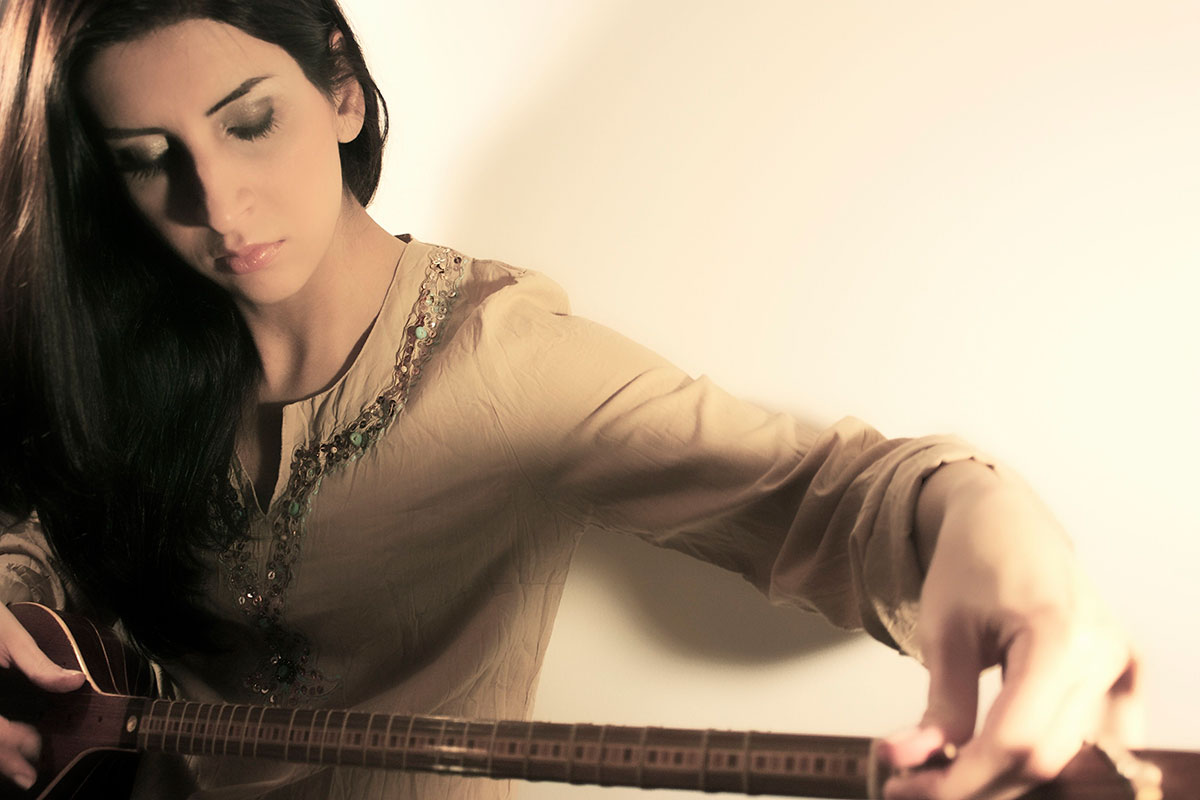 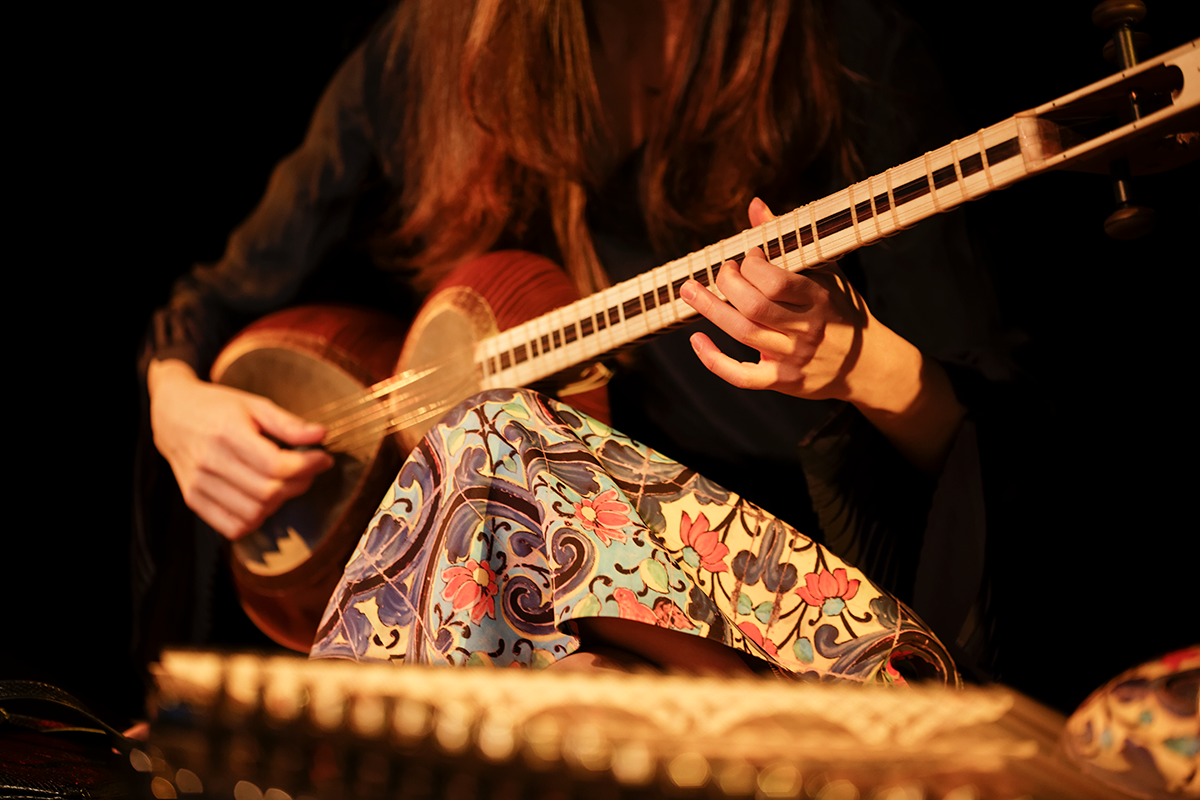 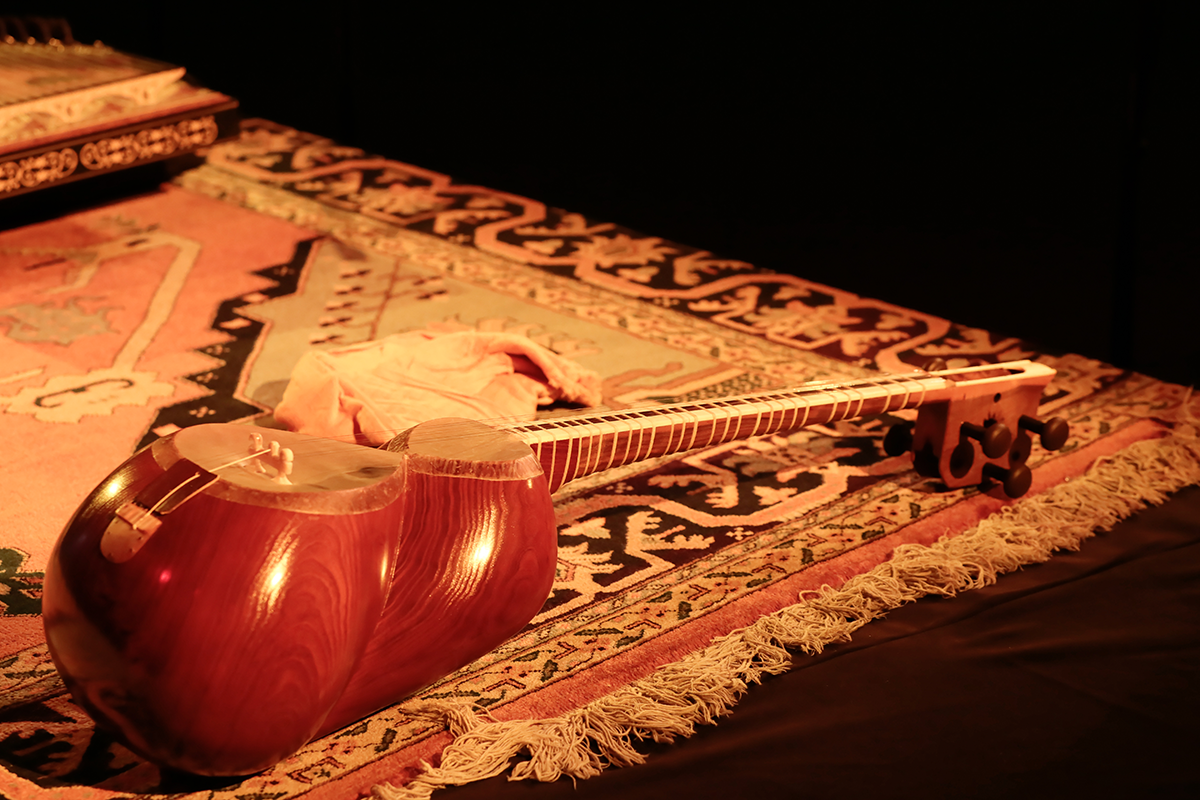 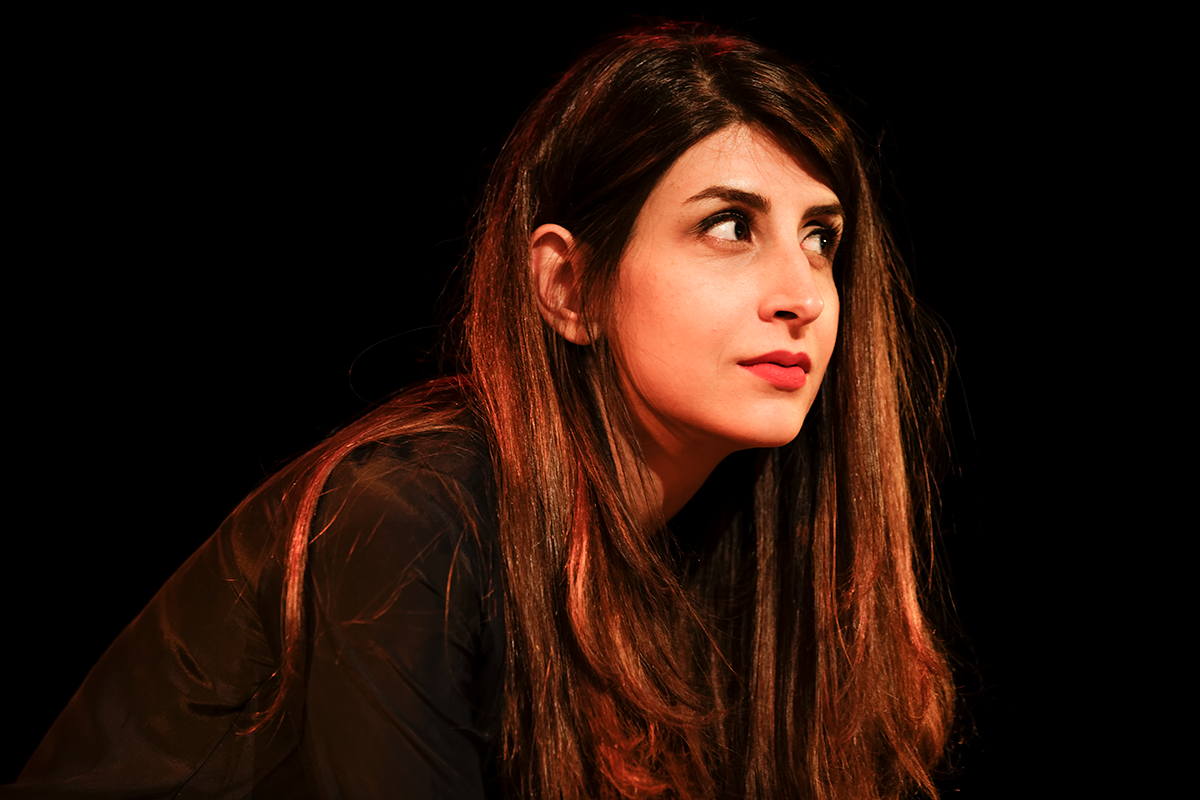 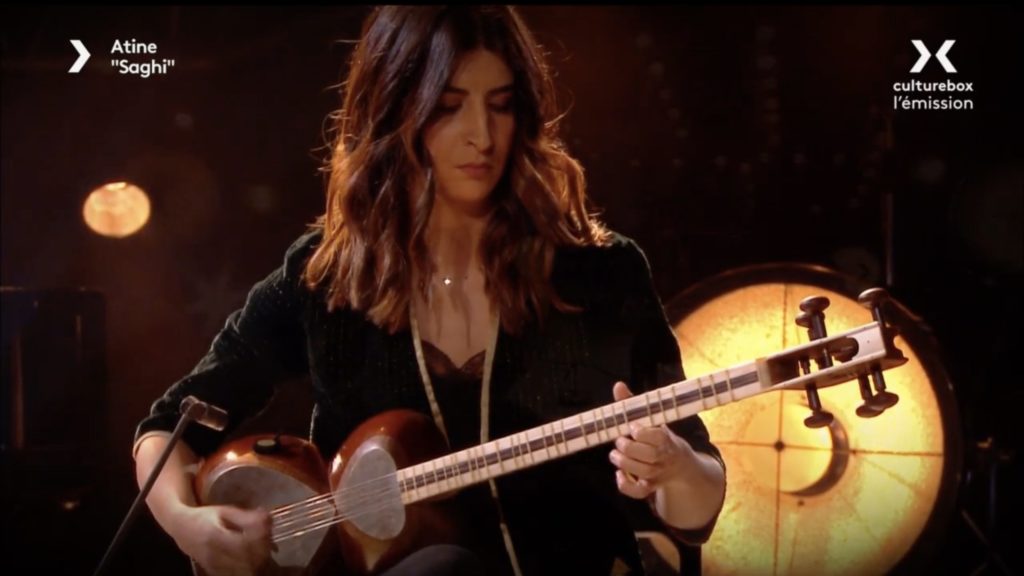